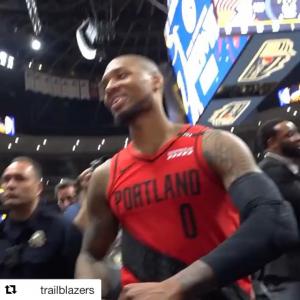 13小时 之前
I know that feeling! Congrats to the Blazers on getting back to the conference finals. Can’t wait to see Dame, CJ and the guys take on the defending champs. #Repost @trailblazers: Western Conference Finals Bound for the first time in 19 years ❤️?
1万97 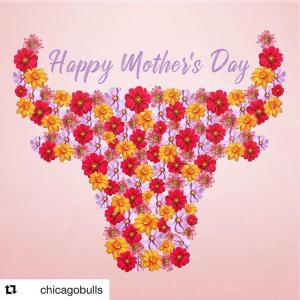 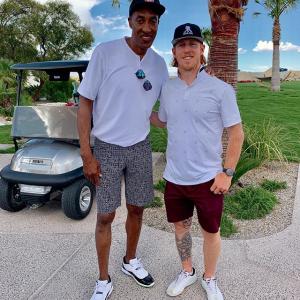 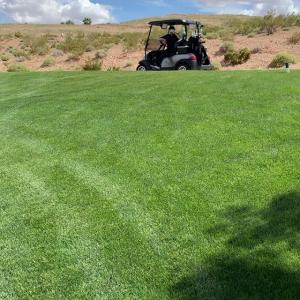 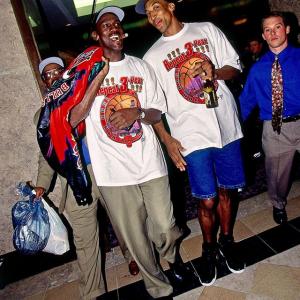 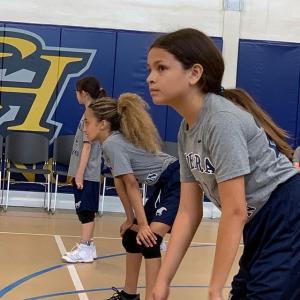 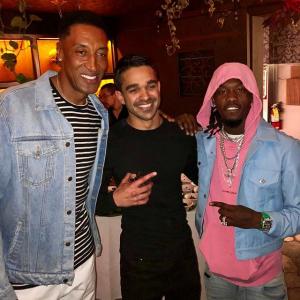 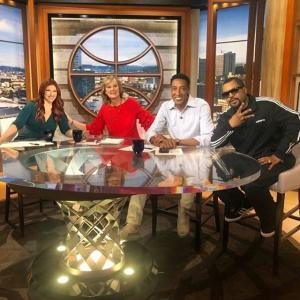 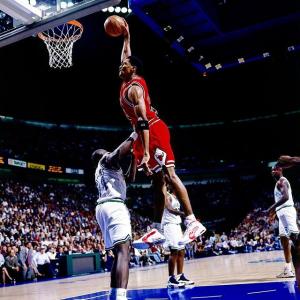 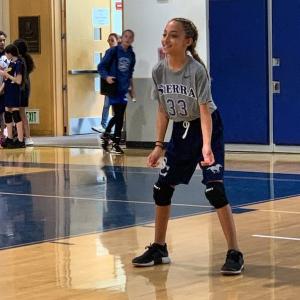 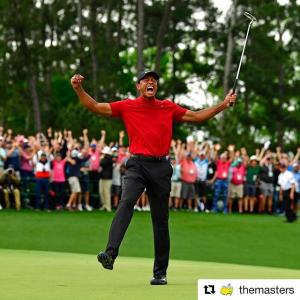 29天 之前
Back on top, where he belongs. What a scene at Augusta. Congrats, Tiger! ? #Repost@themasters: @tigerwoods roars back to a historic victory 14 years after he last won #themasters.
1万74 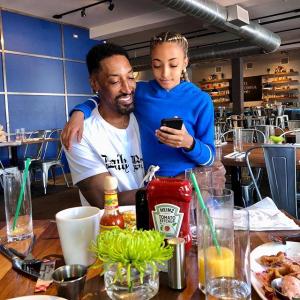 30天 之前
Hanging out with @sophiapippen33 this weekend at #Coachella
2万152 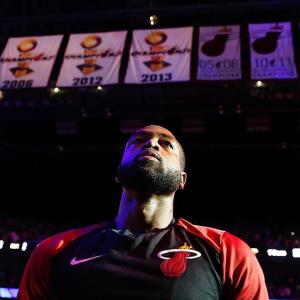 1个月 之前
Another spectacular career comes to an end with the great @dwyanewade hanging it up. DWade reminded me a little of MJ in terms of his overall efficiency and effectiveness on both ends of the court. He was a scorer but he filled up the stat sheet night in and night out in so many other ways, from steals to blocked shots to making all the little plays that make a huge difference. He was a special player, someone who played much bigger than his size and so clutch, never afraid to take or make a big shot. Most of all, DWade was a champion for our game and I know even better things will come his way in retirement.
130 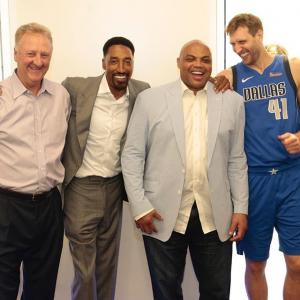 1个月 之前
What a night in Dallas… honored to join Larry, Charles and so many others as @swish41 played his final home game. I’ve admired Dirk’s game since the first time I saw him. As Charles recalled, we had never even heard of him until we faced him in a mid-90s exhibition. We saw right away that he could play, then watched as he kept taking his game to another level. Dirk is one of the greatest, a power forward who could shoot the lights out from anywhere on the floor. His size and incredible range transitioned the game and how it is played. He was as tough as anyone to guard. Awesome that he was able to play for the @dallasmavs from start to finish, and even more special that he was able to bring a championship to Dallas. Congrats, 41!!! 41.21.1 #Dirk#MFFL
400 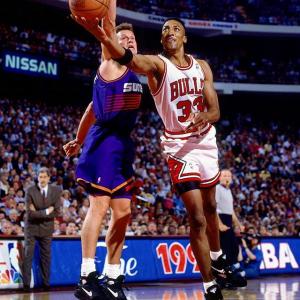 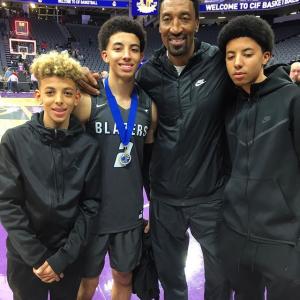 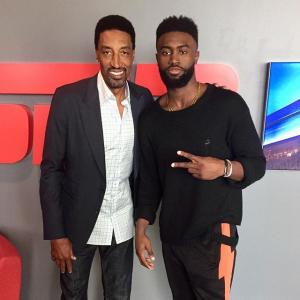 2月 之前
‪Enjoyed sitting down with Jaylen Brown @FCHWPO to talk about his @celtics, his role and his new off the court work as VP of the @TheNBPA. #TheJump@rachel_nichols @darthamin
35 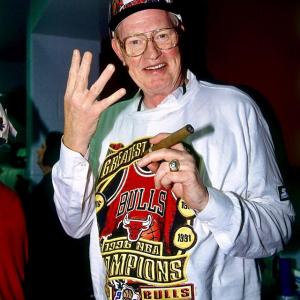 3月 之前
‪Remembering a couple Bulls greats, 10 years after they passed. Red was a joy to be around and he literally did it all for the organization. Norm played like every game was his last, always left it all on the court. Legends!‬
119 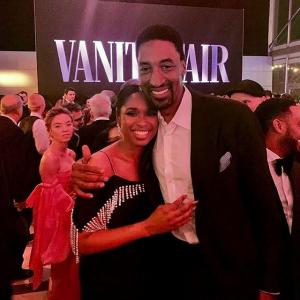 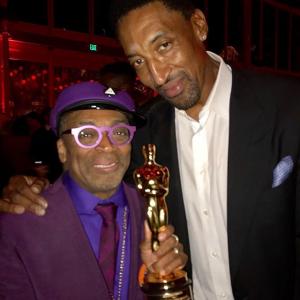 3月 之前
Happy for my guy, even if he is a Knicks fan! Congrats on your Oscar, @officialspikelee.
147
需要查看更多?